The Best Movies of the Year, 2016 Edition 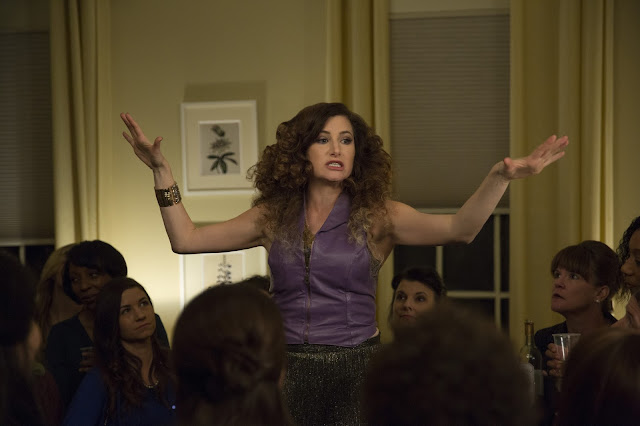 2016 was horrible in ways we never dreamed it could be. But in the midst of all the chaos and sadness and terror that was this year, there were the movies, offering us brief respites from the insanity. With that in mind, I want to recognize what may have been my favorite performance of the year: Kathryn Hahn’s crazy, all-bets-are-off turn in the otherwise mediocre comedy Bad Moms. Hahn’s delightful energy was the stick of dynamite that both Bad Moms and 2016 needed. Just seeing Hahn in the above photograph makes me giggly, and for a moment, it's as if this year never even happened. Unfortunately, it did. But hopefully Kathryn Hahn will keep making movies, and a year that produced films like Moonlight can’t be all bad. 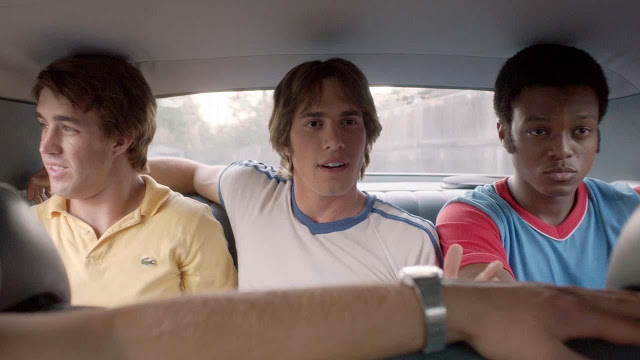 10b. EVERYBODY WANTS SOME!!—Who would have guessed that a film about college dudes hanging out could be so charming and endearing? Writer-director Richard Linklater makes his dudes human, and invites us to laugh at their worst qualities without ever turning mean-spiritied. It’s a spiritual sequel to Dazed and Confused, set four years later (1980), that feels authentic and rich. 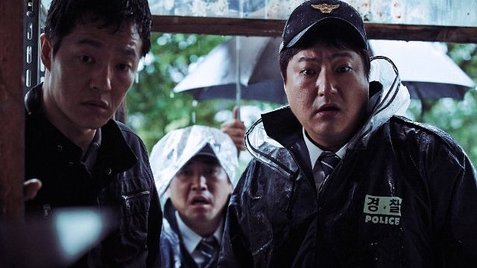 10a. THE WAILING—A chilling, funny, ambiguous horror film from South Korean director Na Hong-jin, about a plague of mass murder being visited upon a small town. A film that never ceases to surprise with its many layers. 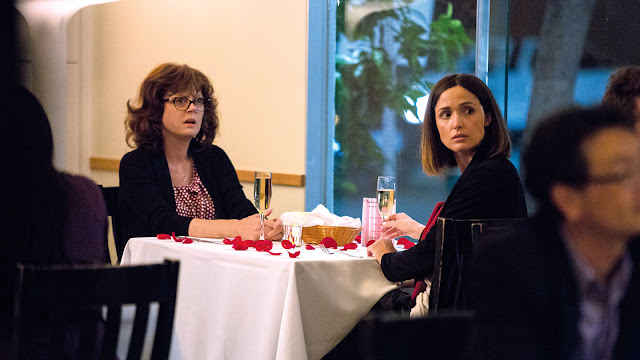 9. THE MEDDLER—Susan Sarandon gives a great performance as a mom who can’t accept that her grown-up daughter (Rose Byrne) no longer needs her, until she does. A film that moves in all kinds of unexpected directions. Directed by Lorene Scafaria. 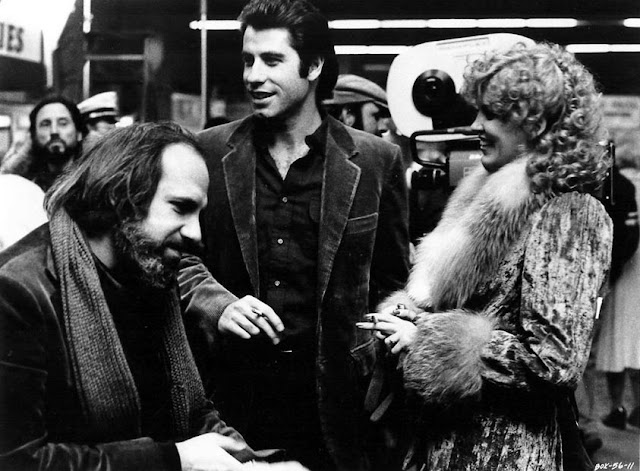 8. DE PALMA—Filmmaker Brian De Palma gabs about his movies for 100 minutes. It’s a master class from a great if arrogant filmmaker, and anybody who loves movies should see it. Directed by Noah Baumbach. 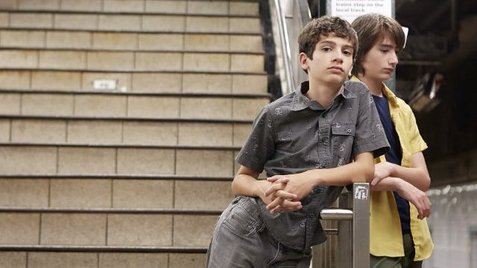 7. LITTLE MEN—Ira Sachs’ film about the friendship of two boys, which is jeopardized when their parents become embroiled in a real estate dispute. Charming and funny and heartbreaking. 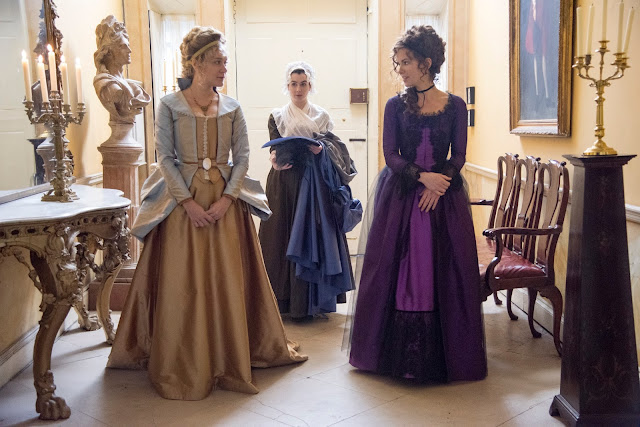 6. LOVE AND FRIENDSHIP—Jane Austen at her smartest and sharpest, distilled by director Whit Stillman, a modern-day Austen if ever there was one, and featuring delicious performances from Kate Beckinsale and Chloë Sevigny. 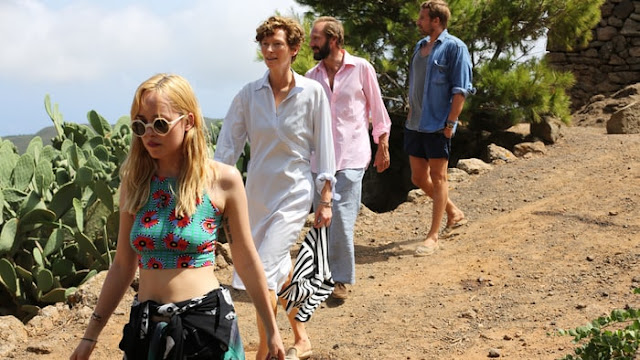 4. A BIGGER SPLASH—A movie about four volatile people spending too much time in each other’s company, set on the beautiful Italian island of Pantelleria, and featuring a captivating, mostly non-verbal performance from Tilda Swinton as a singer who’s lost her voice. Directed by Luca Guadagnino. 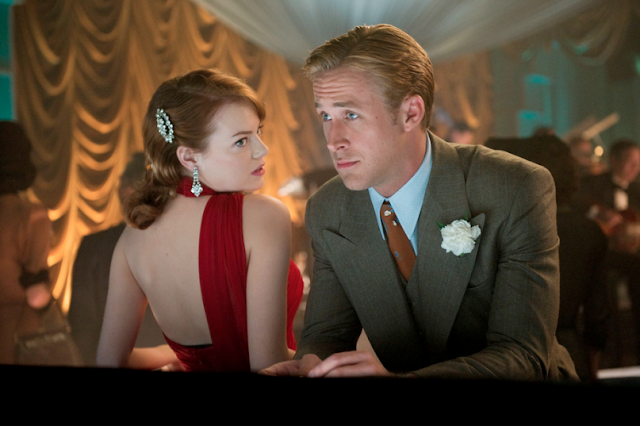 3. LA LA LAND—Director Damien Chazelle’s ode to Hollywood musicals, and to Los Angeles, has its problems, but there’s no denying its enchanting hold over you. 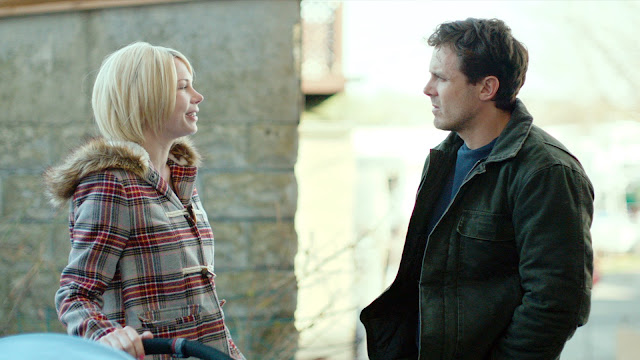 2. MANCHESTER BY THE SEA—Kenneth Lonergan unfolds yet another heartbreaking but often darkly funny family story for us, featuring powerful performances from Casey Affleck, Michelle Williams, and newcomer Lucas Hedges.

1. MOONLIGHT—Barry Jenkins’ hauntingly beautiful story of Chiron, a gay black man growing up in a poor neighborhood in Miami.